Every Icelander will forever remember where they were as Iceland beat England in the Round of 16 at Euro 2016. 99.8% of the nation sat glued to the screen as the impossible happened: 2-1 against bloody England – a defeat so unimaginable that England’s manager actually resigned directly after the match (it was said to be the biggest upset in the history of the tournament). It was a warm summer’s eve in Iceland (well, warm for Icelandic standards!) and after the match the city broke into somewhat of a carnival. People celebrated till morning (the sun never goes down here in the summer, remember!) and the following day naturally became a bit of a holiday when people didn’t bother to show up for work after the night’s hoopla. 9 months later we experienced a minor baby boom. In short, it was the most important sports event in Iceland, ever. 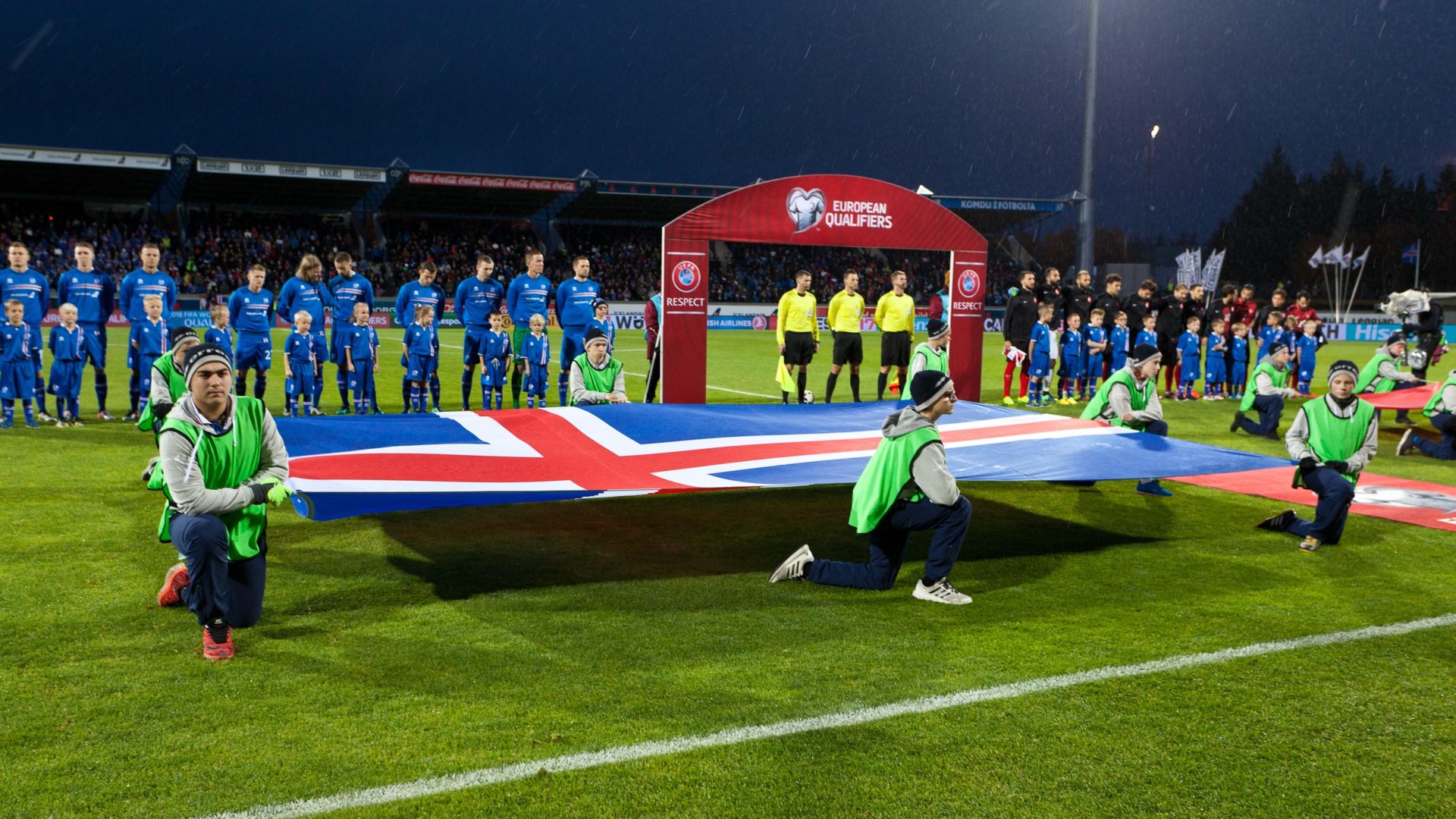 This historic event didn’t come out of nowhere of course. It was years in the making and took enormous amount of forward-thinking and hard work on the behalf of KSÍ, Iceland’s Football Association. The underdog story already started forming back in the 90s when the association changed gear and seriously started investing in the sport. Iceland has the shortest football season in the world, which of course is down to the weather, so over the past couple of decades dozens of top-notch indoor football facilities were built around the country (before that, football pitches were mostly gravel and kids would play in all sorts of crappy Icelandic weather!) At the same time, the quality of our football coaches was revolutionized as more and more coaches became certified by the UEFA. This resulted in us both having more indoor facilities and qualified coaches per capita than any other country, which has totally transformed the sport in Iceland.

Step two: hire a brilliant coach! Enter Lars Lagerbäck, former coach of the Swedish National Football Team. Lagerbäck, now a national treasure of course, implemented some fantastic strategies and managed to really enhance the team’s strengths, resulting in some notable changes in the National Team. His side-kick throughout it all, Heimir Hallgrímsson, a dentist from the Vestmann Islands, has also become one of the major heroes of this story.

Lagerbäck was hired in 2011 and the now legendary journey of the National Team started gathering momentum right away. Just a couple of years later, Iceland was dead close to qualifying for the 2014 World Cup. We finished second in our group, which meant one more shot at the last spot, and it all came down to the last match against Croatia, which we unfortunately failed to win. 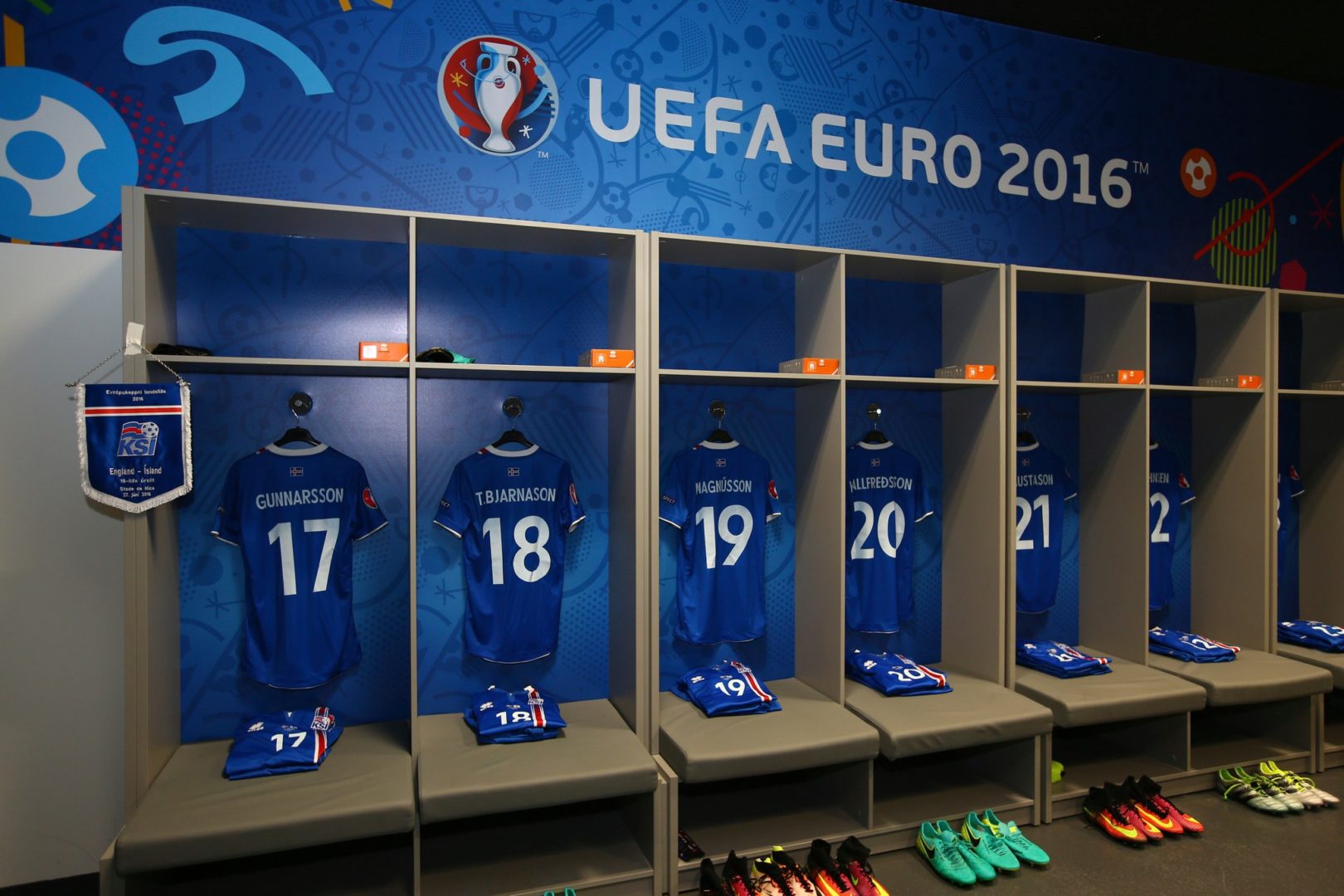 The Euro 2016 went smoother; we finished second in our group, which was enough to go through without playing an extra qualifying match. The truly remarkable thing that happened along the way was that we beat football giants Holland – who had finished third in the World Cup just two years earlier- TWICE, without even a conceding goal! Holland was out, we were in – the smallest nation in the world to ever qualify.

Our opening match in our first major tournament was against Portugal – one of the finest football nations in the world, with no other than Christian Ronaldo, one of the greatest football players of all time, leading the opposition. But Iceland roared, both on field and in the audience with the booming “volcano” chant throughout the match, and surprisingly Ronaldo wasn’t able to triumph over the immense team spirit Iceland showed throughout the tournament. The result was a 1-1 tie. We had made it through our first match! And on it went: another 1-1 in our second match, against Hungary, and a win in our final match, against Austria. 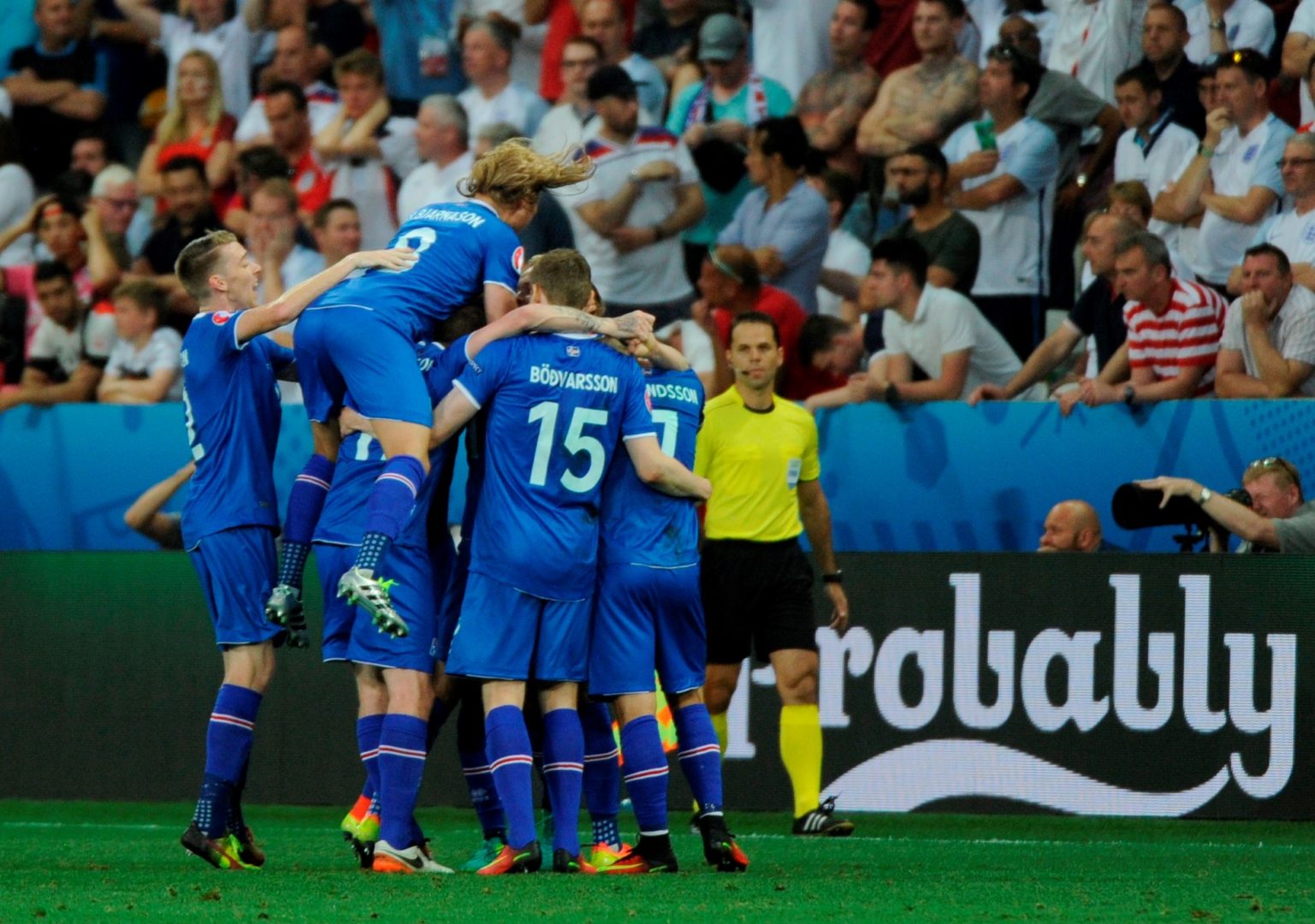 Which leads us to that incredible England match in the Round of 16. Off to a nerve-wrecking start when Rooney scored a penalty after just 4 minutes and we all thought we didn’t stand a chance… but just a couple of mins later, Iceland scored, and AGAIN 12 min after that so in half-time we had the lead! The whole second half was just waiting for that horrible second goal from England, but to everyone’s surprise it never came, and Iceland was through to the quarter finals! But of course it couldn’t last. We met France in the next round, and although we managed to put in two goals against Les Bleus, the future winners of the World Cup were simply too strong on their homefield. Iceland went home as heroes, were embraced by the entire nation in festivities like no other before, and we all felt like winners.